Have you ever thought that any training was worth the money? Ours allows you to make money enough to accomplish everything you dreamed of! How is this even possible to happen?

Again! It's all a matter of logic!

How does our iMA3X Mandala referral program work?

Could the words "self-development" and "financial stability" stand side by side? Our primary mission is to prove to you that the answer is 100% positive without any hesitation.

Do you have a personal goal that you always wanted to achieve? We are here to support you because we believe that everything in this world is reciprocity, so we created iMA3X! Shared knowledge is wealth!

And will you be able to spend enough time on your personal goals and your loved ones? You will not have to choose! Because iMA3X is a place for close ones to do everything together!

If we can describe him briefly, it would sound like this "the rescuer of businesses." He specializes in “rescuing” business projects with problems and saves many companies from different branches from bankruptcy. His professional experience began in 1996 in the chain of 5-star Sheraton hotels. In 2004, he went to England to build his own real estate company, by buying, improving and selling them. A few years later, the world leader in real estate sales - ReMax, is having a hard time breaking into the Bulgarian market and inviting him to take over the Franchise Director position to grow their network of offices in the country. In less than a year, Anton Balkandzhiev is already in the top 3 in the ReMax Top Selling Franchise Rankings, and the company is ranked as the second-largest firm in Bulgaria. Over the years, apart from the creation of numerous projects, he has also developed in the network marketing industry, building structures for two of the largest international companies. 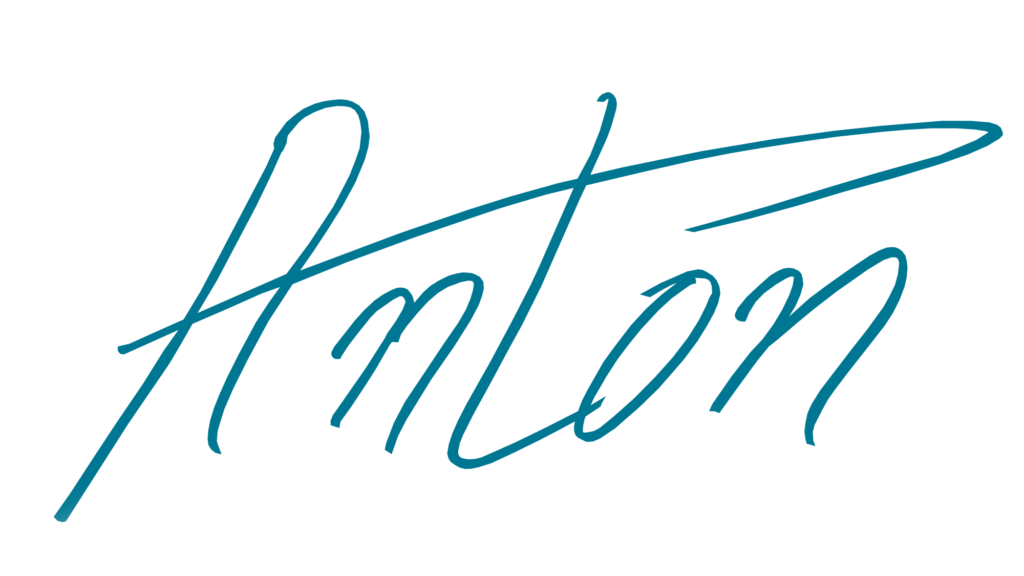 From an early age, he has been involved in fine arts, modern dance, and singing. He graduated from the National High School of Arts in Sofia, after which he specialized at New Bulgarian University. In 2006 and 2007, he worked at Nu Boyana Film Studios, on several Hollywood films, with actors such as Antonio Banderas, Morgan Freeman, John Cusack, and many others. For over 13 years Ignat Androvski has been a leading name in the Bulgarian show business, and in parallel with his career as a singer, he is also involved in the management of venues, clubs, artists, organizing large-scale events, festivals and tours of world-famous stars. In early 2017, he left for Hong Kong, China to work with the world's largest mining and quarrying companies in the world. Within a few months, he has managed to build a huge network of corporate and private clients in Eastern Europe, to whom he supplies direct mining equipment from leading manufacturers in the Bitmain, Innosilicon and Baikal industries.

Todor is a typical example of a man who knows how to pursue his dreams. At the age of 20, he started working in the automotive business. For 4 years he has accumulated enough experience and decided to develop his own company. Todor buys his bases where he performs car and auto parts service, which makes him a successful businessperson in this field. In the meantime, he is engaged in real estate and investment in the construction business. He graduated with a bachelor's degree from the NBU with a major in Earth Science and later earned a master's degree in Business Administration.

Angel Panayotov is a lawyer with a long-standing practice in the field of corporate law, commercial transactions, legal regime of real estate and real estate transactions, energy law, administrative regulations, public procurement, capital markets, personal data protection, labor law, litigation representation and arbitration and commercial insolvency proceedings. He holds a Master's Degree in Law from Sofia University "St. Kliment Ohridski ” in 2005 and later specialized in finance at New Bulgarian University. He has been working for an international consulting company for several years. Then he becomes a managing partner in a law firm specializing in legal services for investors from home and abroad. There are publications in reputable international sites. He speaks English, Italian, Spanish, Russian and German.

He graduated from high school with a Business profile. He soon realizes that this is not his field of expression and begins to take up photography. Not long after, he upgraded the still images to video capture and editing. He studied Sound Recording and Production at the Technical University of Sofia, with which he furthers his knowledge in the audio field. Vasil Daskalov created The Bucks Town's Work Company, under the name of which he made music videos and films. He is engaged in audio and video post-production in the teams of programs such as "Bake Off", "Big Brother Most Wanted" and "The Farm". He is the cameraman for two seasons of the 24 Kitchen shows – “Something Sweet” with Pavel Pavlov and “Hysterical Kitchen” with David Skoko. For two consecutive years, he has been a lecturer at SoftUni – “Creative” module. 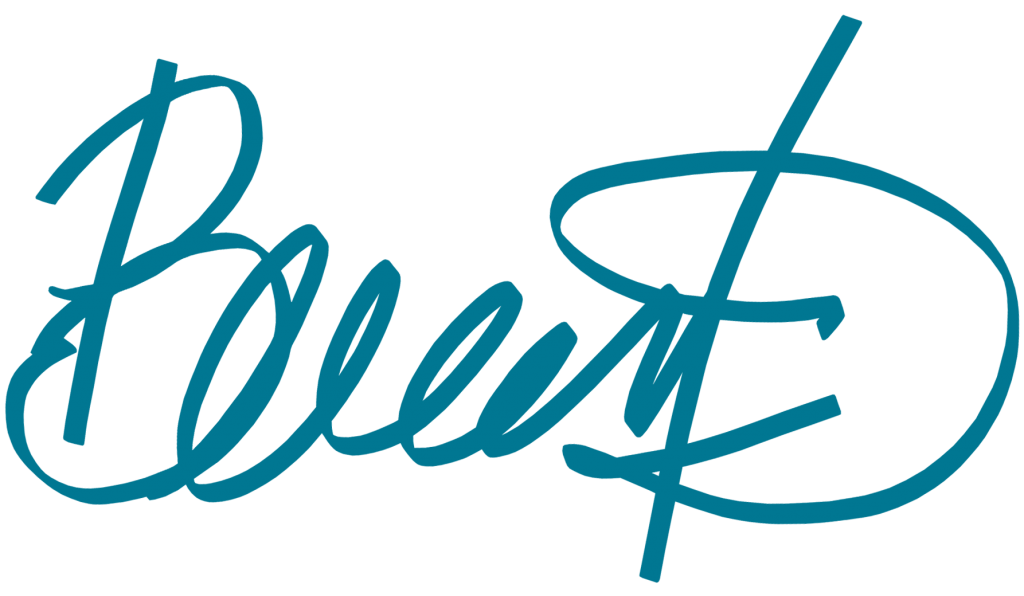 She is young, ambitious, and creative. She loves words and knows how to handle them well. Her love for writing prompts her to complete Media and Journalism at UNWE. Not long after, her talent took her to some of the most prestigious women's magazines in Bulgaria. After graduation, she helps many companies present their business to their customers. Participates in the organization of fashion events and is active in marketing in the field of medical services.

"I have worked on many projects in different fields, but iMA3X was like love at first sight. I fell in love with the project and the team, but most of all, with a different perspective. Why? Because such a thing does not exist anywhere else, because here we are all equal, and the word "ego" is strictly forbidden because iMA3X is a perfection that leads me on the path to myself. It is an honor for me!” 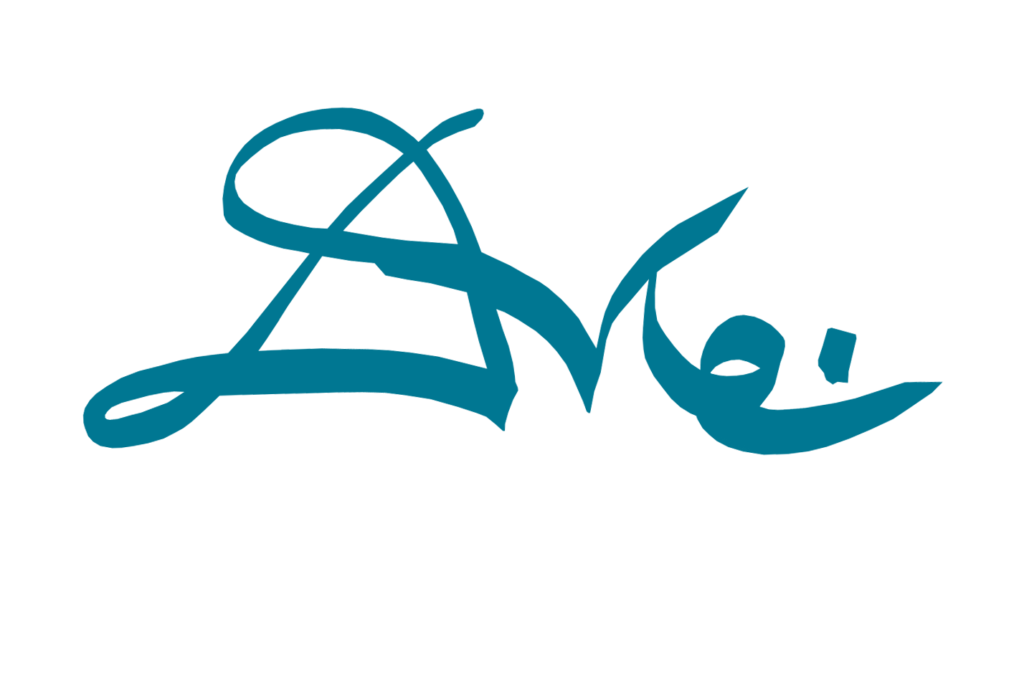 Welcome to the adventure again

This site uses cookies to optimize its performance. Read More